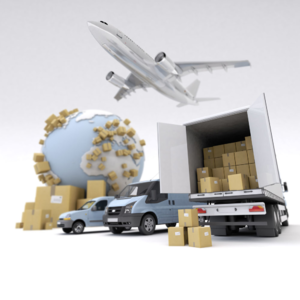 CT-TRANS INTERNATIONAL
US and China put trade war 'on hold' 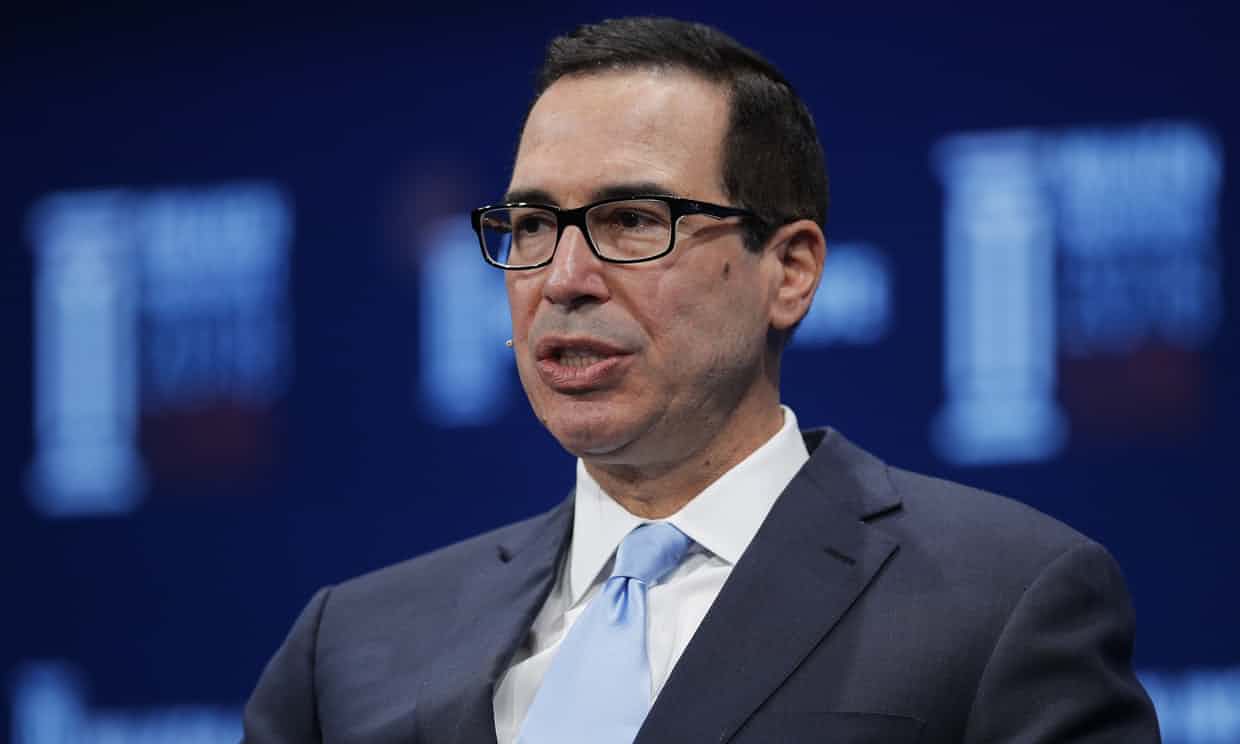 Steve Mnuchin says: ‘We have agreed to put the tariffs on hold while we try to execute the framework.’ Photograph: Jae C Hong/AP

America has pulled back from launching a trade war with China that could have destabilised the global economy, by agreeing to put proposed tariffs on Chinese imports “on hold”.

The Treasury secretary, Steven Mnuchin, said on Sunday that negotiations with Chinese officials have borne fruit, meaning Washington and Beijing can step back from imposing punishing tariffs on each other’s exports.

“We’re putting the trade war on hold, right now, we have agreed to put the tariffs on hold while we try to execute the framework,” Mnuchin told Fox News.

The breakthrough came after two days of talks between Mnuchin and China’s vice-premier, Liu He, in Washington last week.

Mnuchin said that the US has won several commitments from Chinese officials that should cut America’s trade deficit with China, which hit $375bn (£278bn) in 2017. However, Beijing has not agreed to cut the deficit by a particular amount, despite the Trump administration pushing for a $200bn reduction.

In a statement, the two sides said they had reached “a consensus on taking effective measures” to cut the US trade deficit in goods with China.

“To meet the growing consumption needs of the Chinese people and the need for high-quality economic development, China will significantly increase purchases of United States goods and services,” they said.

Xinhua, China’s state-run news agency, said the US-Chinese statement amounted to a vow “not to launch a trade war against each other”.

Last month, the US and China announced a series of tit-for-tat tariff measures that, if implemented, could have triggered a full-blown trade war. The Trump administration announced 25% tariffs on more than a thousand Chinese products – from robots and depleted uranium to aircraft parts and dishwashing machines.

Rather than be cowed, China swiftly hit back with proposals for tariffs of 25% on 106 American products including soybeans, cars and chemical products. This could have hurt farmers in America’s agricultural sector and manufacturers in the “rust belt” – two key election battlegrounds.

None of these tariffs have yet come into effect, meaning China and the US can step back from a conflict over trade.

The prospect of a trade war between the world’s two biggest economies has weighed on the financial markets in recent weeks, so investors will be relieved that a breakthrough has been reached.

But Tai Hui, JP Morgan’s chief market strategist for Asia Pacific,warned that this is unlikely to be the end of tension between the two countries.

“Historical precedents suggest the U.S. could re-engage with China on trade issues if it sees China dragging its feet on fulfilling its pledges. Moreover, the last three months have further exposed Washington’s concerns over China’s advancement in technology and its threat as a competitor, both commercially and strategically,” said Hui.

“It’s like a back pain that never goes away. It was a shock in the first instance it happened, but then life goes on as the most acute symptoms are addressed. The good news is that markets should learn to live with it and consider its impact more rationally.”

America is battling trade issues on several fronts. It has already imposed tariffs on steel and aluminium imports, with European countries pushing for an exemption. Trump is also demanding a new trade deal with Mexico and Canada.

Mnuchin, though, says efforts to renegotiate Nafta (the North American free trade agreement) could run until 2019 as negotiators are “still far apart”.