A strike by South African unions to demand an increase to the proposed national minimum wage shut down vehicle manufacturing plants and disrupted public transportation in some of the nation’s main cities.

It's worthy for foreign freight forwarders to note that the South African Customs has fully implemented the “Customs Control Act of 2014” on April 20 this year. 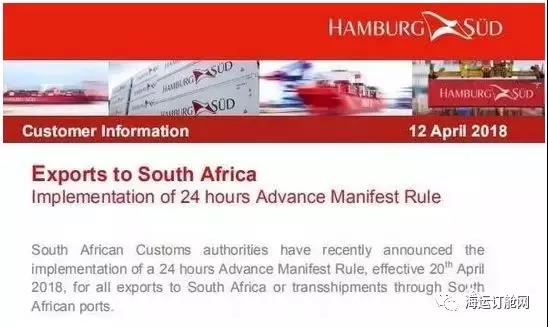 The main contents of implementation include that shipping notifications must be sent to Customs via electronic data 24 hours prior to shipment packing (departing/entry/ships transiting South African ports) in a complete, correct format. 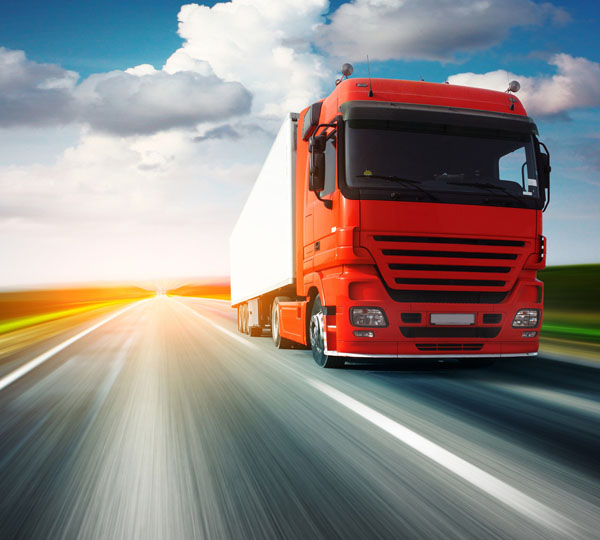